You are here: Home » Jews in Film: Session 3 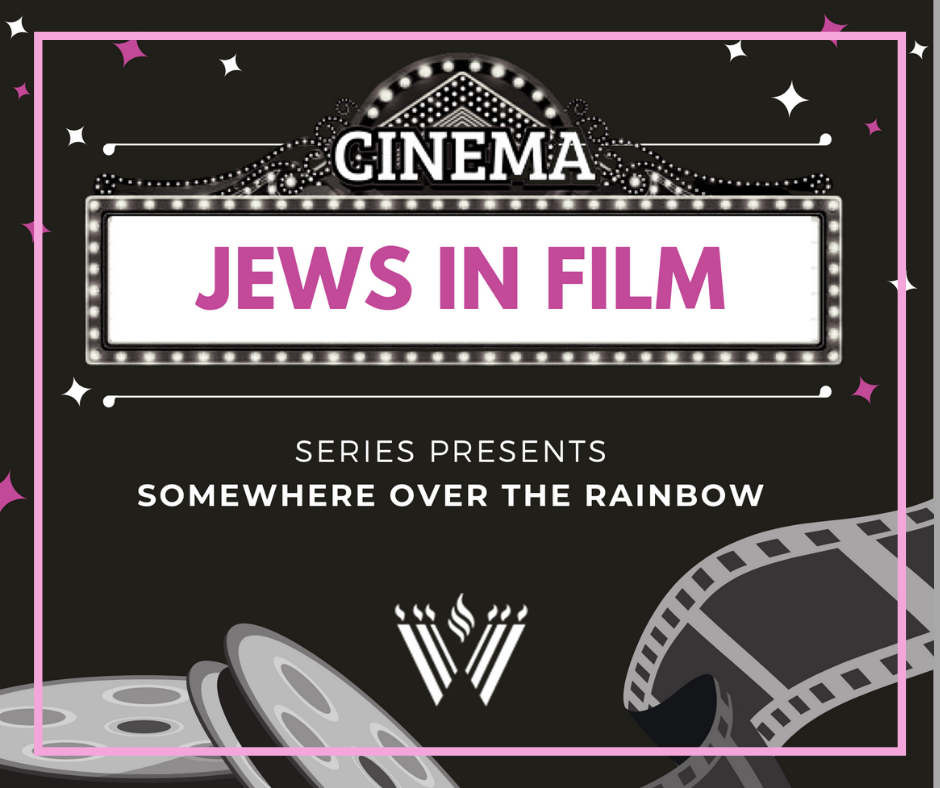 Jews and their music have influenced American music and especially American musical theater. This truly American art form attracted the talents of the greatest songwriters of the pre-rock era who between them wrote the musical and lyrics for practically all the great musicals of the ’30s and ’40s.

Using video clips and Powerpoint, this class will explore the musical films created by Jewish composers and directors during the 1930s from the early talkies to the early 1940s. The Yiddish musical film will also be explored.
FREE registration is a benefit of your Women’s League membership.
Questions? Email Lois Silverman: lsilverman@wlcj.org