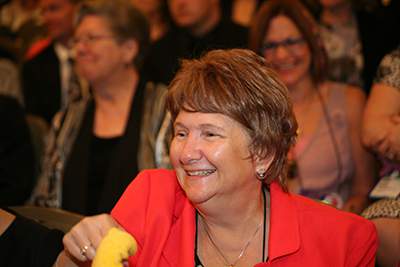 Some of the issues with which Women’s League is actively involved are:

You can make a difference for the Jewish community through advocacy. Seniors need medicine. The disabled need assistance. Refugees need help finding jobs. When critical issues are debated in Washington, your voice counts. Keep our nation’s decision makers focused on our issues. Call, email, fax, write to your Members of Congress and tell them about issues of importance to the Jewish community.

To locate your Member of Congress go to https://www.congress.gov/members/find-your-member. President Joe Biden can be reached at http://www.whitehouse.gov.

Sending an advocacy letter to a public official is a very easy and productive way to take action; it is the main vehicle by which elected and appointed officials are informed about public opinion. Women’s League has prepared a guide for writing such letters that is available to members.

A Women’s League representative sits on the Jewish Council for Public Affairs (JCPA).