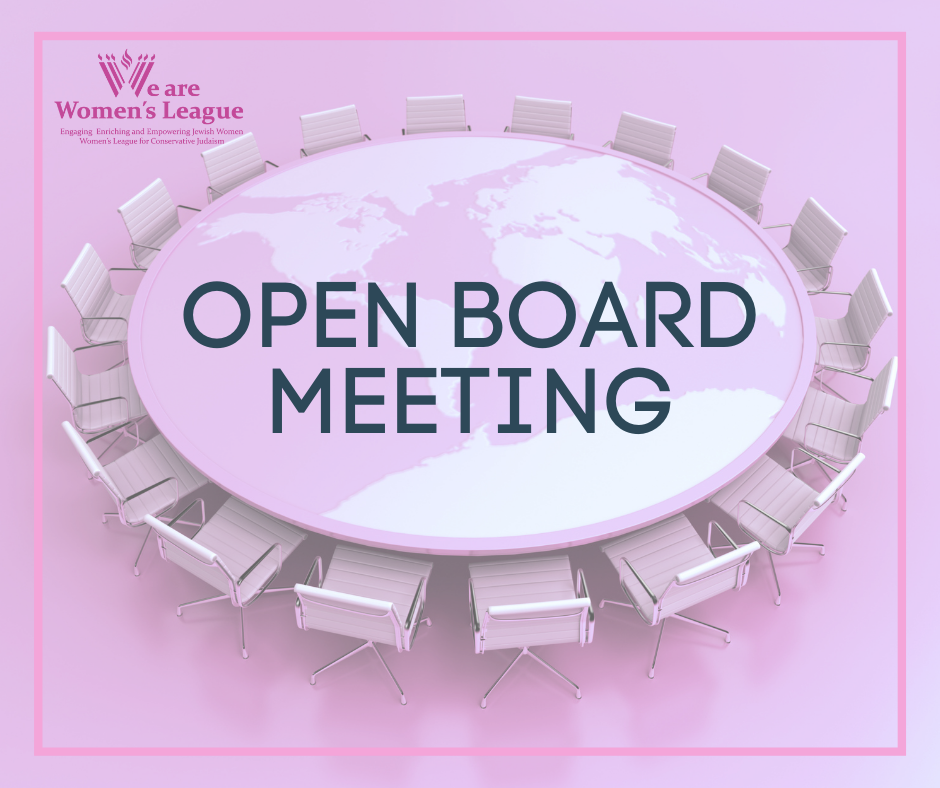 You’re Invited to Our 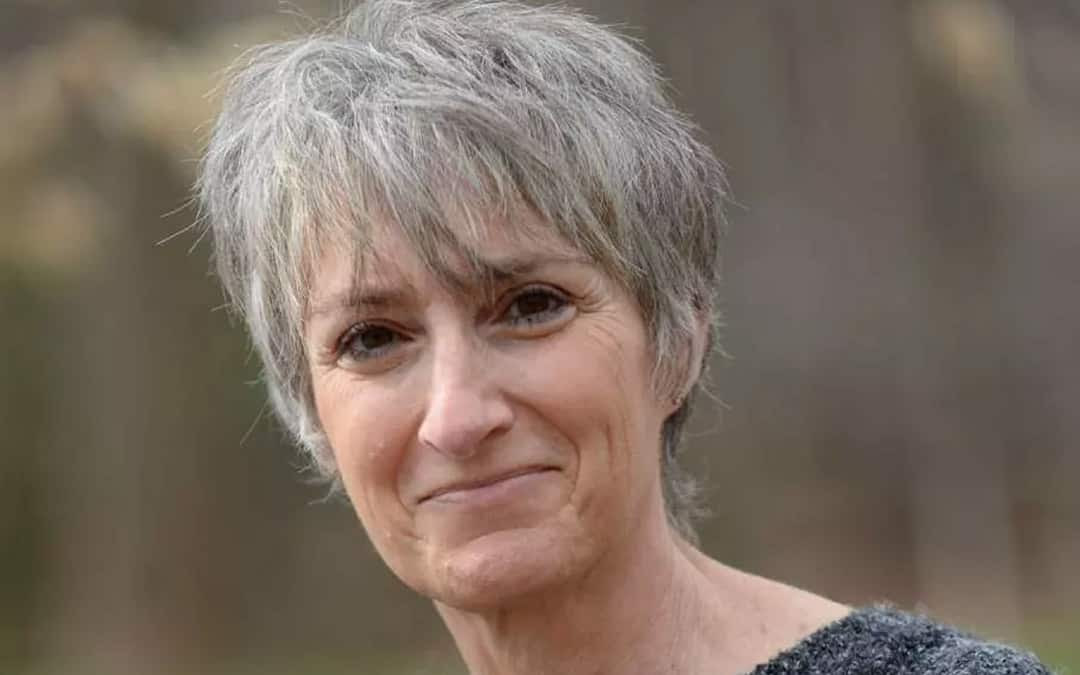 Part of the first class of women ordained as Conservative rabbis, Nina Beth Cardin embraced the unconventional path of a “community pulpit” by founding healing centers and creating new ways to approach miscarriage and loss. Cardin created the Jewish Women’s Resource Center in 1978 before joining the first group of women admitted to the Jewish Theological Seminary in 1984. Embracing a “broad definition” of what it meant to be a rabbi, Cardin focused her work on counseling, from advising rabbinical students at JTS to serving as founding associate director of the National Center for Jewish Healing and director of Jewish life at the JCC of Greater Baltimore. Cardin also edited Sh’ma: A Journal of Jewish Responsibility, and wrote a number of books on ritual and spirituality, including Tears of Sorrow, Seeds of Hope, which addresses issues of miscarriage and loss. She later turned to environmentalism, founding the Baltimore Jewish Environmental Network and the Baltimore Orchard Project, which grows and distributes food to the needy, and served as a consultant to COEJL, the Coalition on the Environment and Jewish Life.