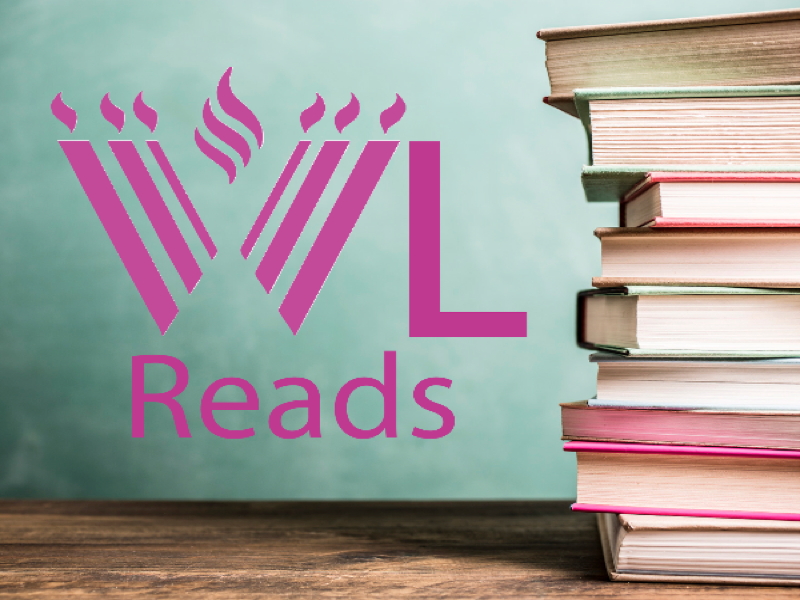 Avid Readers Want to Know: What is Jewish Literature?

Merle Carrus and Susan Farber have invited three Jewish librarians and two editors & authors to serve as panelists to discuss the traits of Jewish literature. This is a perplexing topic. These women are eager to engage in a conversation on this topic. Our panelists are:

Aileen Grossberg has always loved words. After several years of teaching English and Latin, she changed directions and worked as a paraprofessional at her local library while earning a M. Library S., specializing in youth services. Aileen worked as a school and public librarian for many years. She is now the director of a synagogue library near her home in Montclair, New Jersey. Along the way, Aileen and her husband raised two daughters, as well as several dogs. Aileen has been the volunteer director of her synagogue’s library for over 40 years and taught Sunday school for over twenty-five years. She has served as chair of the Sydney Taylor Book Awards of the Association of Jewish Libraries and is currently the chair of the Sydney Taylor Manuscript Award Competition. She reviews books for her local school librarian association and is a volunteer reader in a public elementary school. As a sideline, she is chair and head cook of her synagogue’s kiddush catering committee. Aileen holds degrees from Brown, Yale and Rutgers Universities. And, of course, her bedside table is overflowing with books.

Dr. Nora Gold is a prize-winning author and editor. The recipient of two Canadian Jewish Book Awards, Gold’s books have been praised by Ruth Wisse, Cynthia Ozick, and Alice Munro. Gold is also the founder and editor of the prestigious online literary journal, Jewish Fiction.net, which has readers in 140 countries, and which has published 450 works of Jewish fiction (originally written in English or translated into English from 15 languages) that were never before published in English. Lastly, Gold, at one time a tenured professor, is the co-founder of three Zionist organizations in Canada. She holds both Canadian and Israeli citizenship.

Lisa Silverman has been a Jewish Day School librarian, book group facilitator, book reviewer, and Jewish review journal editor. She is on the board of the Association of Jewish Libraries, a judge for the National Jewish Book Awards, and most recently, the Library Director of the Sperber Jewish Community Library of Los Angeles, located at American Jewish University. Her specialty is in Jewish children’s literature.

Rachel Kamin has been a synagogue librarian for over twenty years and has worked as the Director of the Joseph and Mae Gray Cultural & Learning Center at North Suburban Synagogue Beth El in Highland Park, IL since 2008. She contributes articles and book reviews to BookLinks, School Library Journal, the Jewish Book Council, Judaica Librarianship, Library Journal and AJL Reviews. She facilitates the Sisterhood Book Club at NSS Beth El and also leads book discussions at several synagogues and organizations across the Chicago area. She served on the AJL Fiction Award Committee from 2017-2021 and is currently a member of the American Library Association’s Sophie Brody Award Committee.

Becca Kantor is the editorial director of Jewish Book Council and its annual print literary journal, Paper Brigade. She received an MA in creative writing from the University of East Anglia. Becca spent a year in Estonia on a Fulbright fellowship, writing and studying the country’s Jewish history, and another year in Germany volunteering at the Neuengamme Concentration Camp Memorial. She lives in Brooklyn, NY.