You are here: Home » Personal Conversations: Discovering Lost Holocaust Family and a Community of Helpers 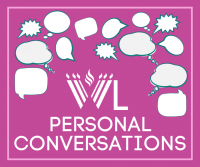 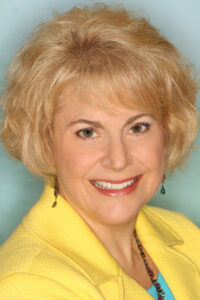 A Women’s League education program that dives into current issues that affect Jewish women:
Discovering Lost Holocaust Family and a Community of Helpers.
How a book, film, and non-Jews in Poland launched my journey.
In Conversation with Marsha Raimi
WLCJ Southern Region Treasurer
International Holocaust Remembrance Day, marking the day when the Allies first liberated a Nazi Camp, will be observed on Friday, January 27, 2023.
Please join us as Southern Region Treasurer, Marsha Raimi, shares her personal story: how she unearthed a fuller version of her father’s Holocaust history, found survivors and other descendants, and has become a Holocaust educator. Marsha had visited Yad Vashem at age 16, but knew little then, other than that her father grew up in Mlawa, Poland, was interned in the ghetto there, and survived Auschwitz and a death march.  All that changed in 2017, when her sister shared with her a book written by Glenn Kurtz, whose own grandfather, in 1938, had recorded three minutes of his visit to his hometown of Nasielsk, Poland. This occurred just a year before the town was invaded by the Nazis, and nearly all its Jews were deported and subsequently killed. Kurtz’s book, based on his restoration of that film and deep research about the town’s mostly anonymous victims, mentions Marsha’s father has having been born there. 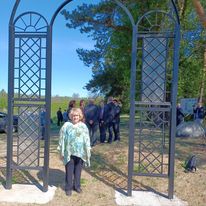 This was the beginning of several mysteries, revelations, and connections for her.
Marsha has a fascinating story to tell us of her ensuing dogged research, her association with Kurtz, her two trips to Nasielsk, the living cousins whom she has discovered, and her association with some wonderful townspeople who are preserving Jewish history—all of which Marsha will present in conversation with Vivian Leber.
Marsha will also share valuable insights about how we each might undertake genealogical detective work ourselves or with the help of professionals. The award-winning documentary film, Three Minutes: A Lengthening, based on Kurtz’s book and using the 1938 film footage, is now streaming and available to view before or after hearing Marsha’s presentation.
SEE:  https://superltd.com/films/three-minutes-a-lengthening
Personal Conversations Chair, Vivian Leber, wrote about this film, which she learned of from Marsha, in the Shabbat Letter of September 13, 2022, published by Women’s League.