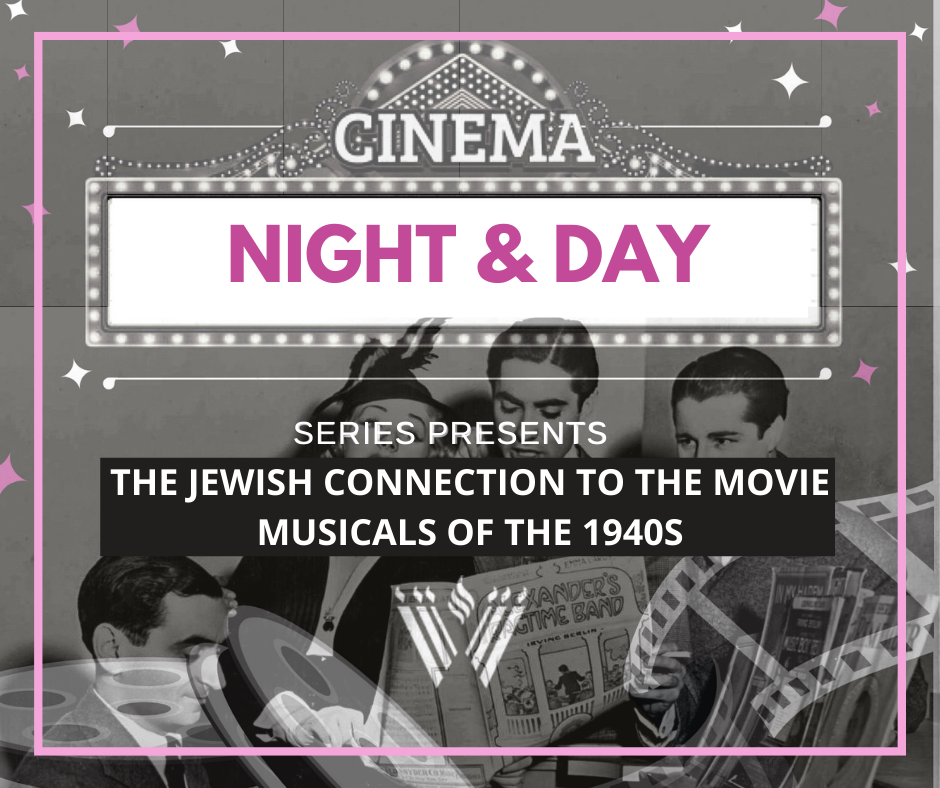 Through discussions and movie clips, each stand-alone class will investigate changes to American movie musicals during the decade:
Session 2 will explore the WW II years—1942-1945, Monday, February 13 @ 2PM ET
Session 3 will explore the post-war years—1946-1949, Monday, March 20 @ 2 PM ET
FREE registration is a benefit of your Women’s League membership.