You are here: Home » Health & Wellness: End of Life Issues, Part I 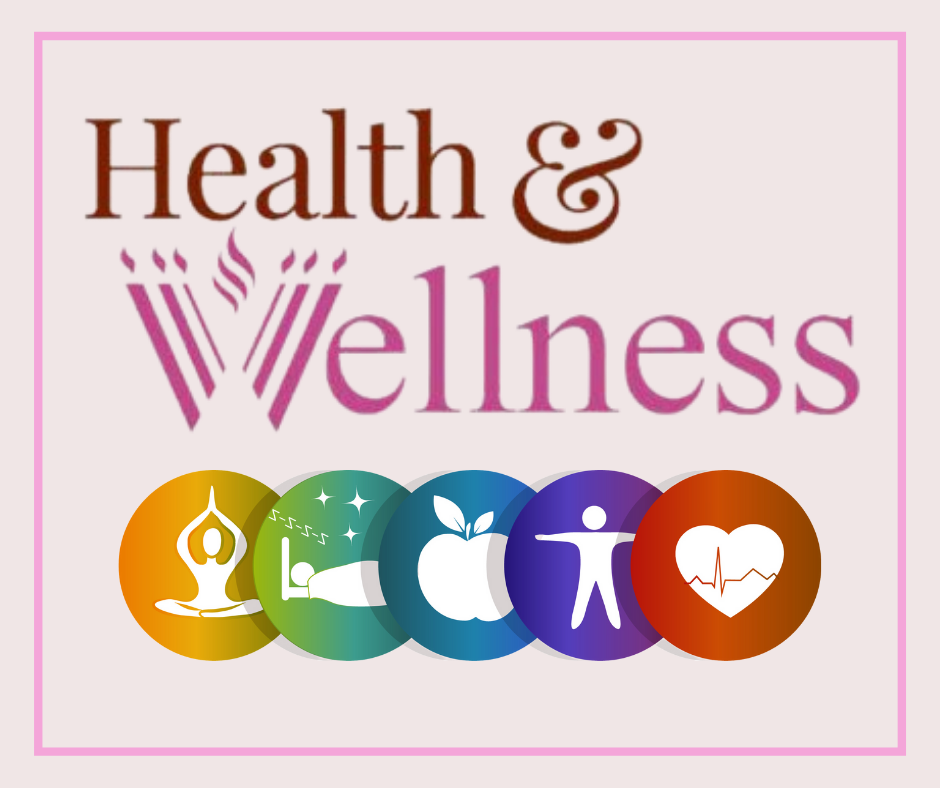 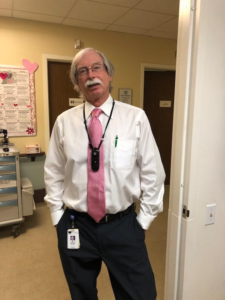 Rabbi Ron Goldberg
Born in Chicago IL, but relocated with his family at the advanced age of six months to Los Angeles and the then rural San Fernando Valley. In the early 1960s the San Fernando Valley was the home of horse and chicken ranches and endless orange groves. Rabbi Ron grew up in a traditional/Conservative movement home and attended Hebrew School at Temple Beth Ami of Reseda California. Graduating Cal State Northridge with a degree in Business Administration, Rabbi Ron worked many years in commercial banking. In those years Rabbi Ron became Congregational President of the synagogue he grew up in and became a Bar Mitzvah at. The Rabbinate is a 2nd career for Rabbi Ron. With the collapse of the financial markets in 2008, his Israeli-American wife and Women’s League member advised him that since Financial Services had imploded, he needed to do something else.  With the support of his wife Judy, Ron entered the Ziegler School of Rabbinic Studies, completing all aspects of the program, including Israel year. While at the Ziegler School, Rabbi Ron interned for two years at Beit T’Shuvah, a Jewish faith based residentical Substance abuse center. After ordination, Rabbi Ron started working at LA Jewish Health (formerly the LA Jewish Home), where he has been since 2015. Rabbi Ron and his wife Judy enjoy their blended family which includes between them, five children, four daughter’s in law and five grandchildren.

This program is a two-part program.

Save the Date for Part II, on Thursday, March 30th at 8:00 PM EDT
Hospice with Rabbi David Rosen and members of the Jewish Hospice and Chaplaincy Network (West Bloomfield MI)