You are here: Home » News » Orpah’s List Selection for 2013 Announced

The Mothers
by Jennifer Gilmore
Scribner, 2013 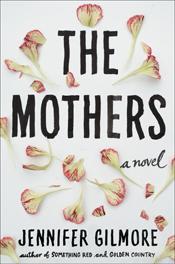 After surviving cancer that had compromised her fertility, Jesse and her husband Ramon begin a frantic quest to adopt an infant. They enter the harrowing world of adoption agencies, intrusive questionnaires and manipulative biological mothers – a world in which they feel like participants in a house-of-mirrors beauty contest. Woven throughout the both heart-wrenching and hilarious narrative are their colorful extended families, who do not make their search any easier. As Jesse and Ramon navigate the unfair, random, fickle, and often de-humanizing adoption system, they develop new strategies for coping with each other and those around them. The story’s energy and pathos are surpassed only by Gilmore’s extraordinary gift for writing. Jennifer Gilmore is also the author of Something Red and Golden Country.

The Mothers connects perfectly with the Women’s League initiative for 2013-14 – Mishpachah: The Modern Jewish Family. 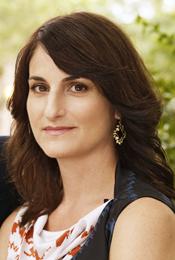 The Women’s League study guide for The Mothers will be available in September.

A paperback edition of the book will not be released until the spring, but the publisher is offering a 50% discount on books ($13.00), non-returnable, when purchased in bulk.

Listen to Jennifer Gilmore being interviewed on NPR